Mr. Beaty graduated from the University of Arkansas in 1984, with a BSBA in Finance and Banking. Mr. Beaty has been active in real estate and development throughout his career.  From 1984 through 1986 Mr. Beaty was employed by a regional development firm where he gained experience in residential subdivision development, residential and civil construction. In 1987, Mr. Beaty formed Beaty Development Corporation which specialized in the development of residential, light commercial, and retail properties.

In 1989, Mr. Beaty entered into a relationship with Aseia Brown Boveri (ABB Energy Ventures) to develop greenfield power generation plants. Mr. Beaty was active in the power generation development business for over 10 years in the role of lead developer or Project Manager. Mr. Beaty has been involved in over 13 power generation and infrastructure related projects around the world. Mr. Beaty has conducted business in South Korea, United Arab Emirates, United Kingdom, Mexico, Venezuela, and Guatemala.

He has an extensive background and understanding of structured project finance and tax related issues. 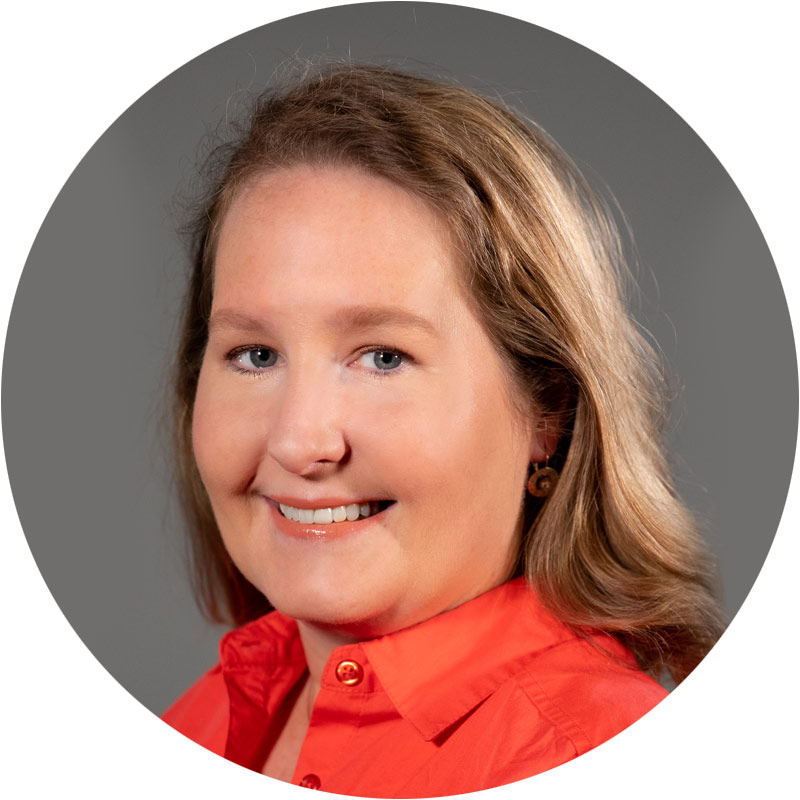 Chief Financial Officer and V.P. of Finance
University of Arkansas at Little Rock – B.S. in Accounting

Kathleen started her accounting career when she was 15, working for K-Mart as a Cash Office Clerk, where she gained valuable management and accounting skills. While working at Frost, PLLC in the Tax Department, she completed her education and graduated from UALR with a B.S. in Accounting. She was a part of the Frost team for 12 years working on corporate, trust and individual tax reporting. She has spent the last several years as the Controller and Human Resource Director for a non-profit economic development company.

She joined Beaty Capital Group, Inc. in September 2021 as the Chief Financial Officer and V.P. of Finance. 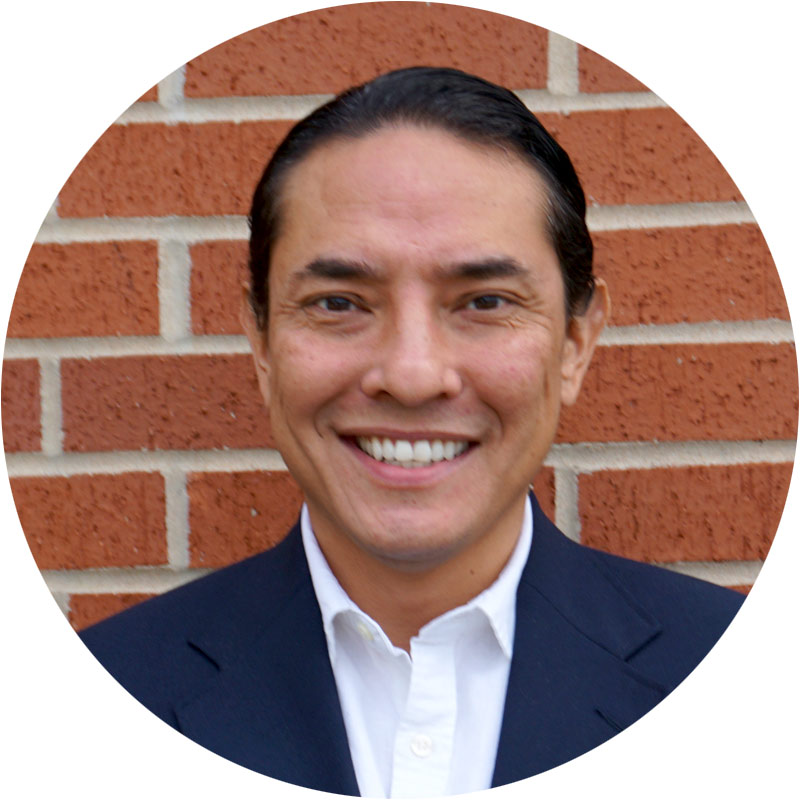 Cori Nguyen got a jump start to his career in technology during the dot-com boom era. Since that time, he has encompassed IT Architecture and Operations in several industries including manufacturing, banking, healthcare, and federal government contracts. With a broad and diverse technical skillset, he provided IT Support for Beaty Capital several years prior to officially joining the team at the beginning of 2021. 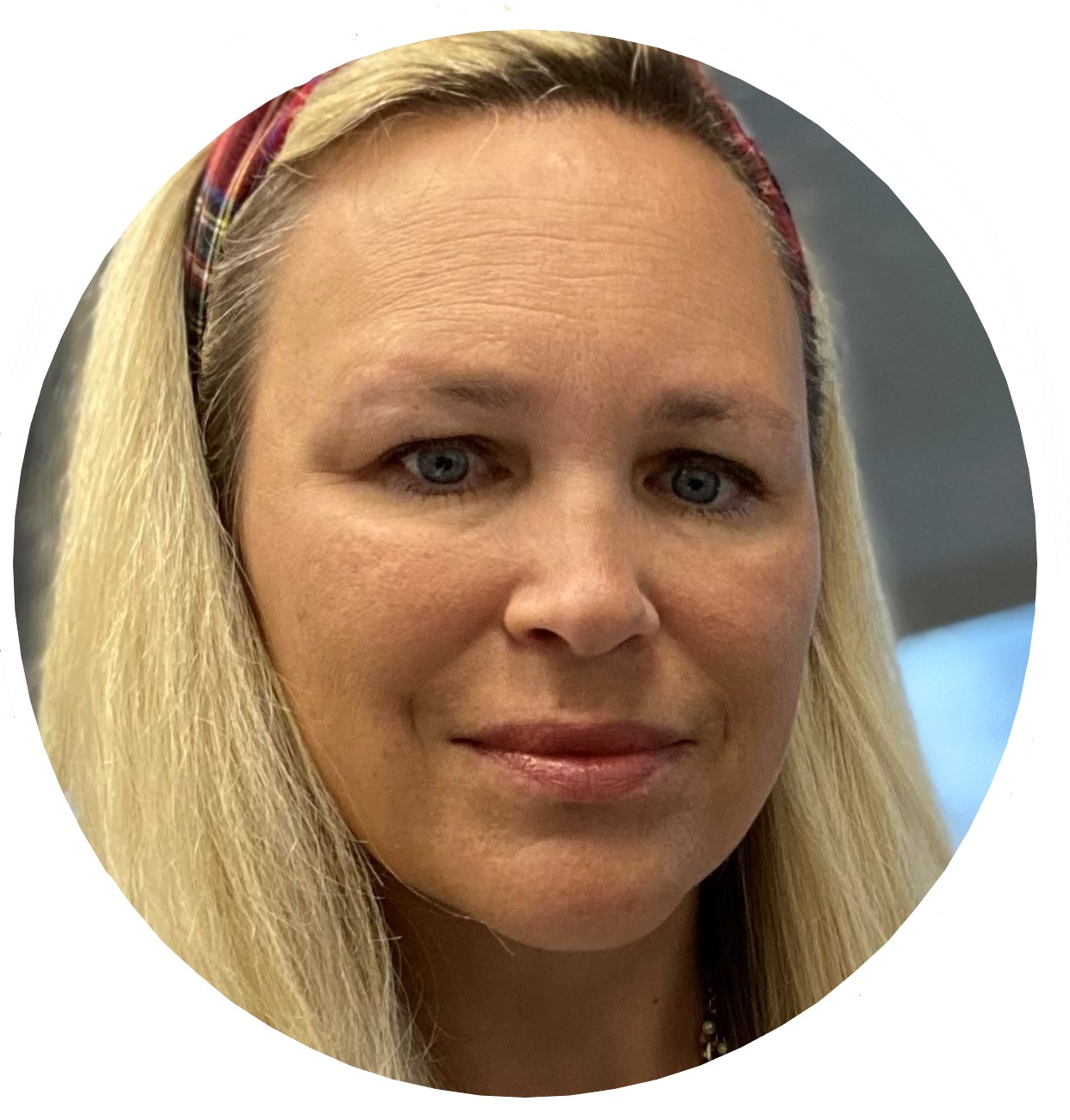 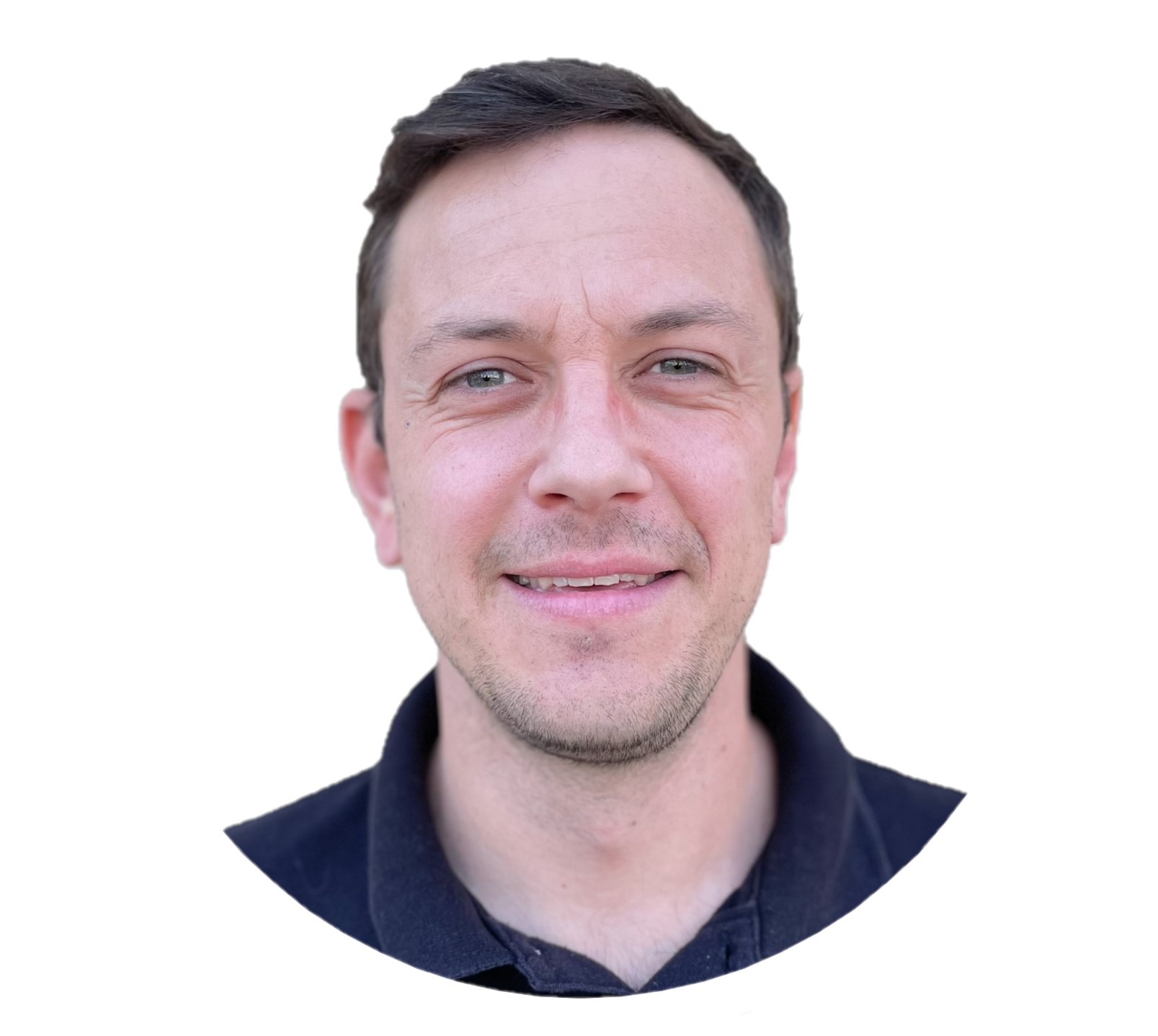 Rob Thomas previously served as talent buyer at Live Nation and booked the long running music venue Bogart’s in Cincinnati, OH. Thomas also booked Riverfront Live and many other clubs and theaters in Cincinnati and beyond.

As President of TempleLive, Thomas’ responsibilities will include overseeing programming, operations, and management throughout the existing TempleLive portfolio as well as adding other venues into TempleLive’s portfolio through booking agreements and acquisitions 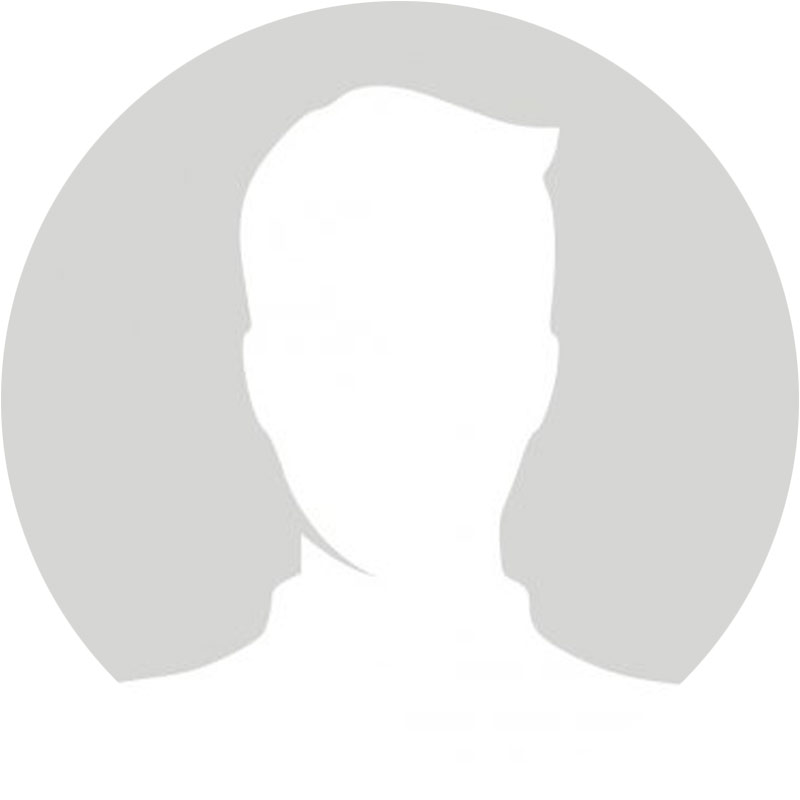 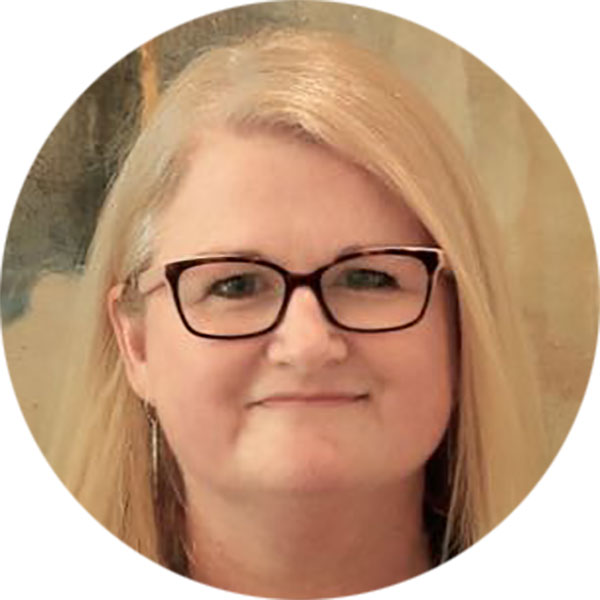 Ally Grisham is originally from the Boston area and has lived in Fayetteville for nearly 20 years. She has her B.A. in Journalism from Adelphi University in NY, and her J.D. from Catholic University in Washington D.C.. After working as a stay-at-home mother to 5 children she decided to get back into the workforce. Her passion for seniors and helping others brought her to Grand Village. 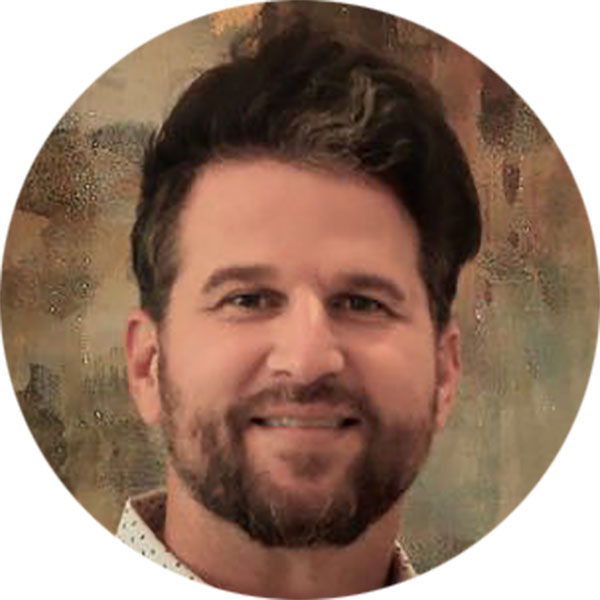 Wiley graduated from the University of Arkansas in 2000, and has been in sales throughout his career. His wife, Taylor, is the owner of Blonde salon in Fayetteville, AR. Outside of spending time with Grand Village residents, his passions include spending time with his family and friends and playing music. 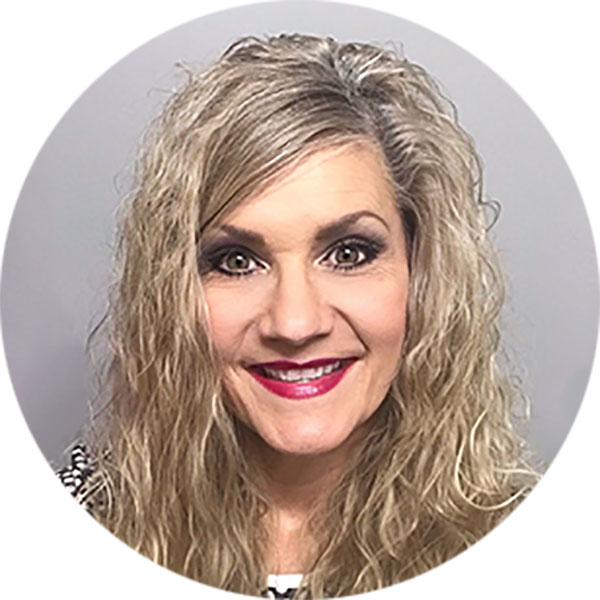 Lonnie Kimmel moved to Northwest Arkansas, from her home state of Oklahoma, in 2005. With a passion for seniors and a love of entertaining, she has made a career of planning creative and therapeutic activities to meet the changing needs of seniors in every season of life. From homemade baked goods to individual visits, she always finds a way to connect with residents in a meaningful way. Lonnie’s energy and enthusiasm are contagious and her desire to go above and beyond enhances the lives of everyone of Grand Village. 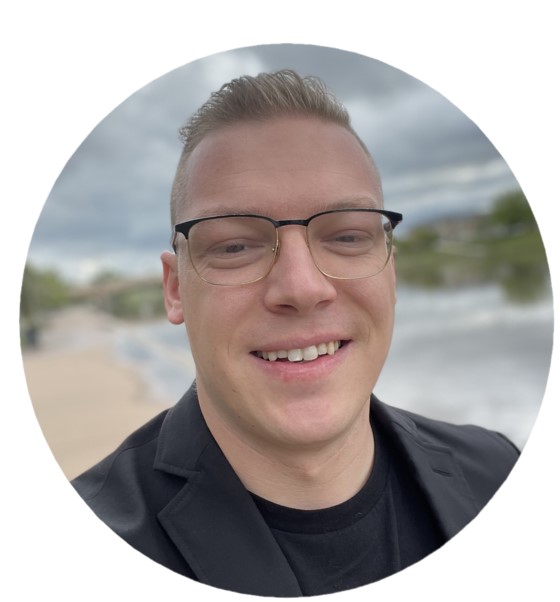 With over 15 years of experience playing and working in music venues, Garrett comes with a diverse knowledge surrounding the key elements to making a successful show.

A 2013 graduate from the University of Cincinnati with a degree in marketing. He brings a high energy and enthusiasm as he oversees our TempleLive Cleveland location and assists with other markets and their development. 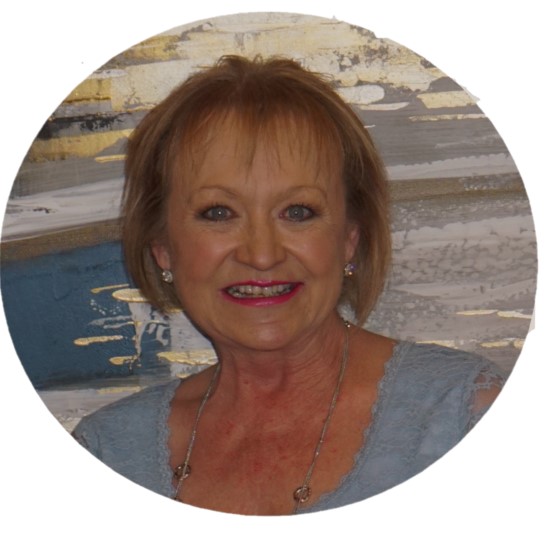 Felecia is a native Arkansan. She spent over 30 years in the financial industry as a commercial loan assistant before joining Beaty Capital Group in August 2021 where she lends her expertise managing technical exceptions, loan compliance, construction budgets, and lender relationships. 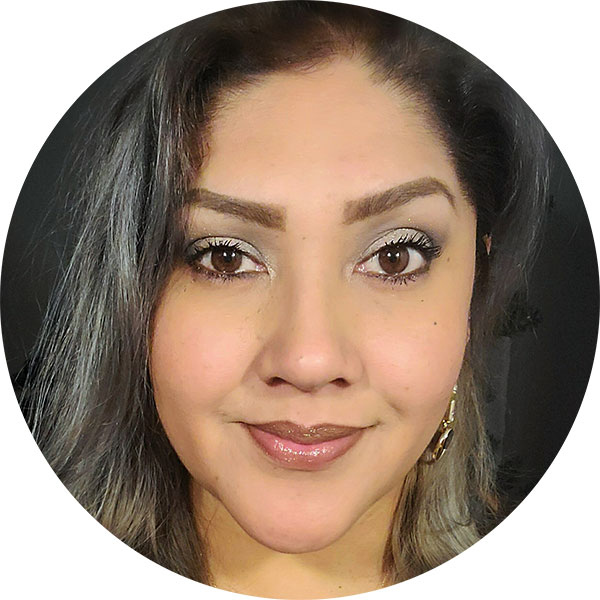 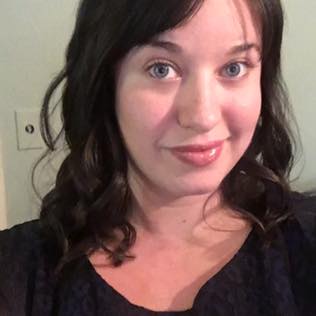 Born and raised in Cleveland, Amber has spent 15 years in the service industry ranging from bartending to managing, but her passion has always been in hospitality. She is no stranger to events, as she has helped organize and attend many weddings, comic-cons, and concerts for both business and her hobbies. After earning her degree, she was hired as a Wedding Coordinator with Believeland Weddings, which she helped grow to be the “Wedding Planners to Watch in 2022” on TheKnot.com. She has two Event Planning Certifications and a Hospitality Management Degree with a focus on Events, Tourisms, and Destinations.

As facilities  manager, Tony brings with him, many years’ experience. Tony graduated from Kansas State University with a degree in electrical engineering while developing his maintenance and management skills with his father in an oilfield supply business. After leaving the oil industry, Tony spent eleven years as general manager in restaurant management, where he made use of growing team building skills to help his management team in their development of basic leadership and maintaining restaurant equipment. He then switched gears to pursue his passion for woodworking, spending fifteen years, first in inside sales, then in assembly at a custom woodworking business. When that business sold and moved in 2010 Tony had the opportunity to become the building engineer for the Scottish Rite. Following the sale of the Scottish Rite building to TempleLive in 2019, Tony came along with the building as Facilities Manager. In 2022 he is beginning his 12th year of maintaining the building. He is proud of both the building and to be working for TempleLive